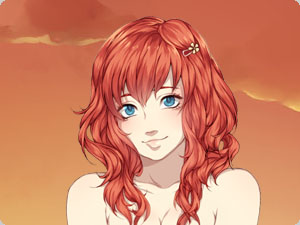 In all dating sims, the game ends when you finally find love, and maybe marry, or start a life together. In Never Forget Me, the game begins where most end!

The sequel of the popular otome game "Always Remember Me", this game indeed begins where we last left Amy off: after she married one of the four love interests of the first game, Aaron, Eddy, Lawrence or Hugh.

The game can be played either in pure Visual Novel mode, or with an optional stat-raising gameplay with Normal or Hard difficulty level. The stat-raising features a "Goals System" where you need to increase other stats beside the main one associated with each love interest.

Each route will have different problems, activities, main characters and unique settings.


The game features five different endings (for each character) based on your choices, plus two optional stat-based epilogues. 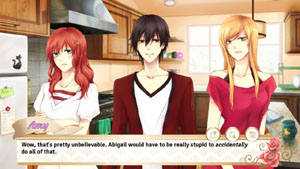 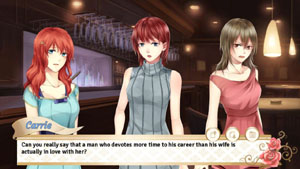 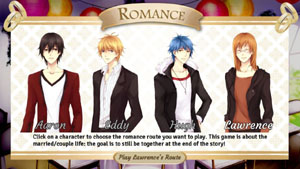 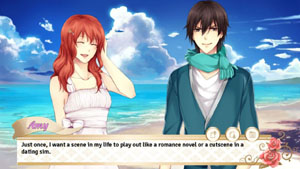 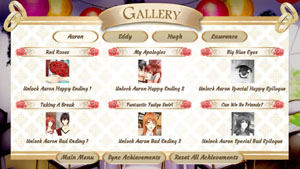 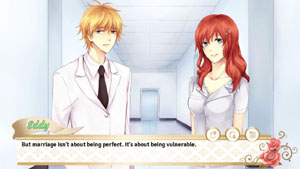 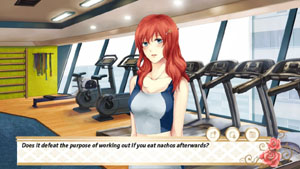 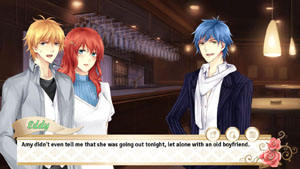 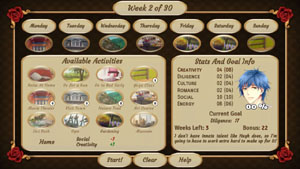 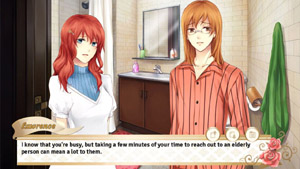 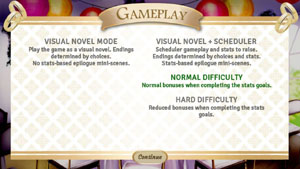 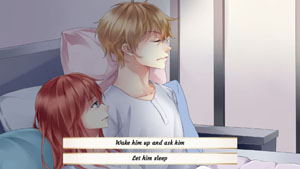 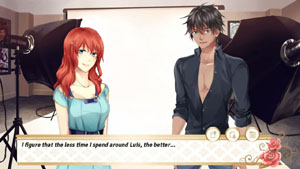 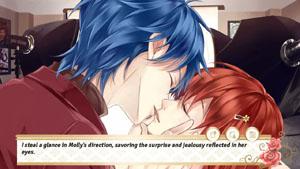 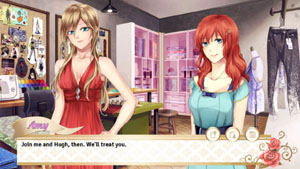 The Flower Shop: Summer In Fairbrook
Romance:BxG available for

The Flower Shop: Winter In Fairbrook
Romance:GxB available for

Heirs And Graces
Romance:BxB available for